Only twice have two of the world’s top golf architect teams shared a vision, space and philosophy to create courses that have garnered universal praise from players and peers alike: Bandon Trails and Pacific Dunes in Bandon, Oregon; and Lost Farm and Barnbougle Dunes in Tasmania, Australia.

And only once has there been an active collaboration between these two internationally renowned teams, where they worked side-by-side simultaneously to create two intersecting designs: Streamsong® Blue and Streamsong® Red in Central Florida.

This is Streamsong®…and here are the remarkable men behind these already legendary courses.

Pacific Dunes in Oregon, Ballyneal in Colorado, Barnbougle Dunes in Tasmania, and Cape Kidnappers in New Zealand. With four courses ranked in the Top 100 in the world, Renaissance Golf Design’s Tom Doak is more than a golf architect: He is both a legend and a maverick.

Tom Doak’s philosophy behind his minimalist approach to some of the greatest courses in the world was forged at historic St. Andrews in Scotland. He caddied there for two months during a year spent in Britain on a scholarship from Cornell, where he earned a degree in landscape architecture in 1982. Since that life-changing experience, he’s authored four books, including the celebrated The Confidential Guide to Golf Courses, and designed over 30 critically acclaimed golf courses—including Streamsong Blue.

Over the years, both Tom Doak, Bill Coore and Ben Crenshaw have been recognized as designers “where traditional, strategic golf is rewarding.” In sharing their similar philosophies and locations, the three have become good friends as well as occasional rivals, which makes Streamsong an even more unique collaboration.

“I have been friends with Bill and Ben for many years, and it has been fun to be working right alongside them. I think it has brought out the best work in each of us.”

Admiration and respect for the classic golf courses of the “Golden Age of Architecture” inspired Ben Crenshaw and Bill Coore to establish the firm of Coore & Crenshaw Inc. in 1986. Theirs is an architectural firm based upon the shared philosophy that traditional, strategic golf is the most rewarding, and the creation of courses that present this concept with the greatest artistry is the ultimate goal. Coore with his partner and two-time PGA Masters champion Crenshaw have blended their personal experience and admiration for the classical courses of Ross, Mackenzie, Macdonald, Maxwell, and Tillinghast to create a style uniquely their own. In the collaborative process, they have designed some of the most renowned courses in the world, including Arizona’s We-Ko-Pa, North Carolina’s Dormie Club, Nebraska’s Sand Hills, Oregon’s Bandon Trails, Tasmania’s Lost Farms, and now, Streamsong Red.

“At Streamsong, we have the opportunity to work with a site that contains some of the most unusual, interesting and dramatic land forms we have ever encountered. From its towering dunes, sandy fields, and pristine lakes, we believe this land has the potential to yield two extraordinary golf courses. Being able to work alongside Tom Doak and our good friends at Renaissance Golf Design to simultaneously create the two courses makes this a very special project indeed.”

Hanse Golf Course Design was formed in 1993 by Gil Hanse and joined in 1995 by partner and Vice President Jim Wagner. Headquartered in Malvern, Pennsylvania, the firm has dedicated its professional practice to the hands-on creation and restoration of some of the finest golf facilities in the world by creating golf courses that are fun and interesting to both professional and recreational golfers. In 2009, Hanse was elected “Architect of the Year” by GOLF Magazine and in the same year his Castle Stuart golf course in Scotland was considered to be “the Best New International Course.” He has since designed recognized golf courses such as the Blue Monster Course at the Trump Doral National, Miami, and in 2012, Hanse Golf Course Design was selected to build the Olympic Games Golf Course for the 2016 games in Rio De Janeiro, Brazil, by the Rio 2016 Organising Committee.

“We’re honored to be a part of such an amazing venue and to be able to develop a layout alongside Streamsong Red and Streamsong Blue, which were designed by the three architects I admire the most. Streamsong is about an authentic golf experience, and the natural environment. The landscape at Streamsong is simply like nothing we’ve experienced. It’s one of the very best. To work with such a great piece of land and to showcase Streamsong Black alongside Bill, Ben and Tom’s designs is a dream come true for a golf course architect. We view this as a huge opportunity for our team, and one that we’re very excited about.” 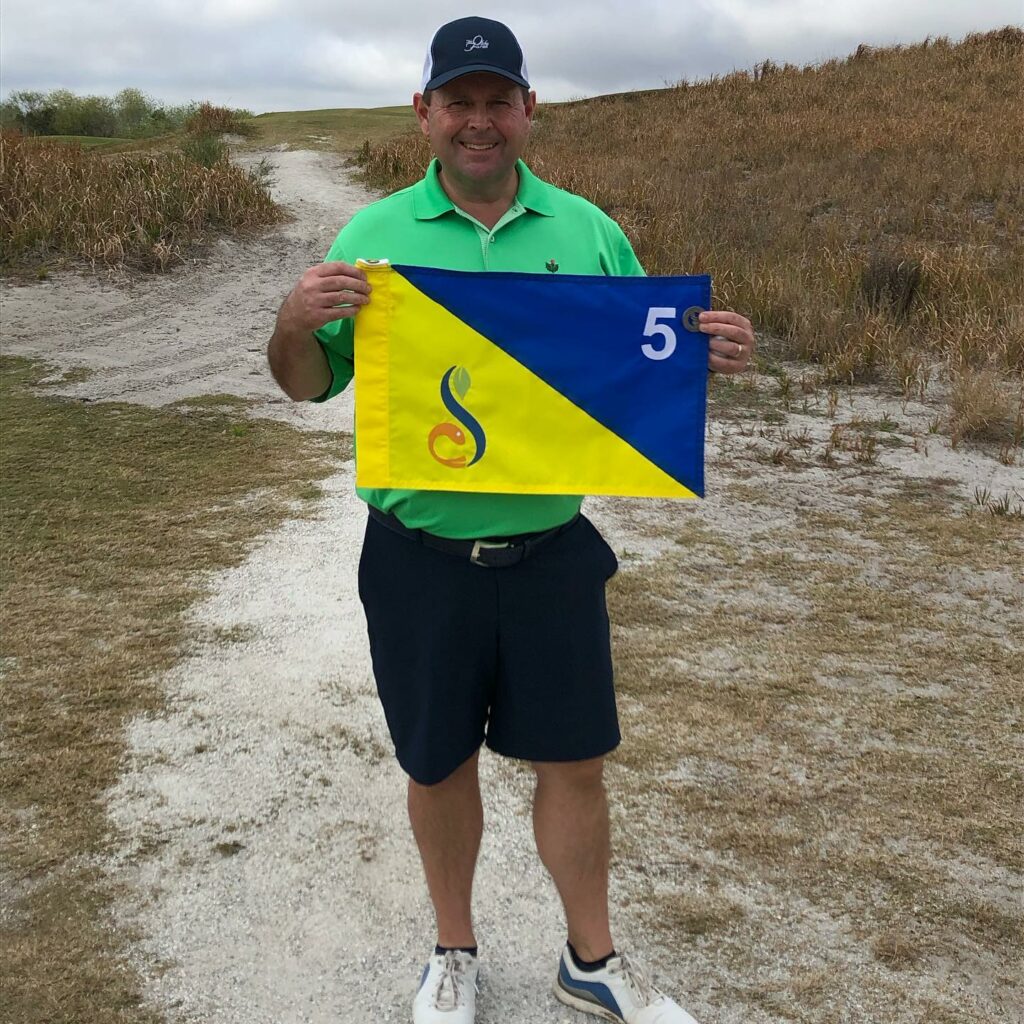 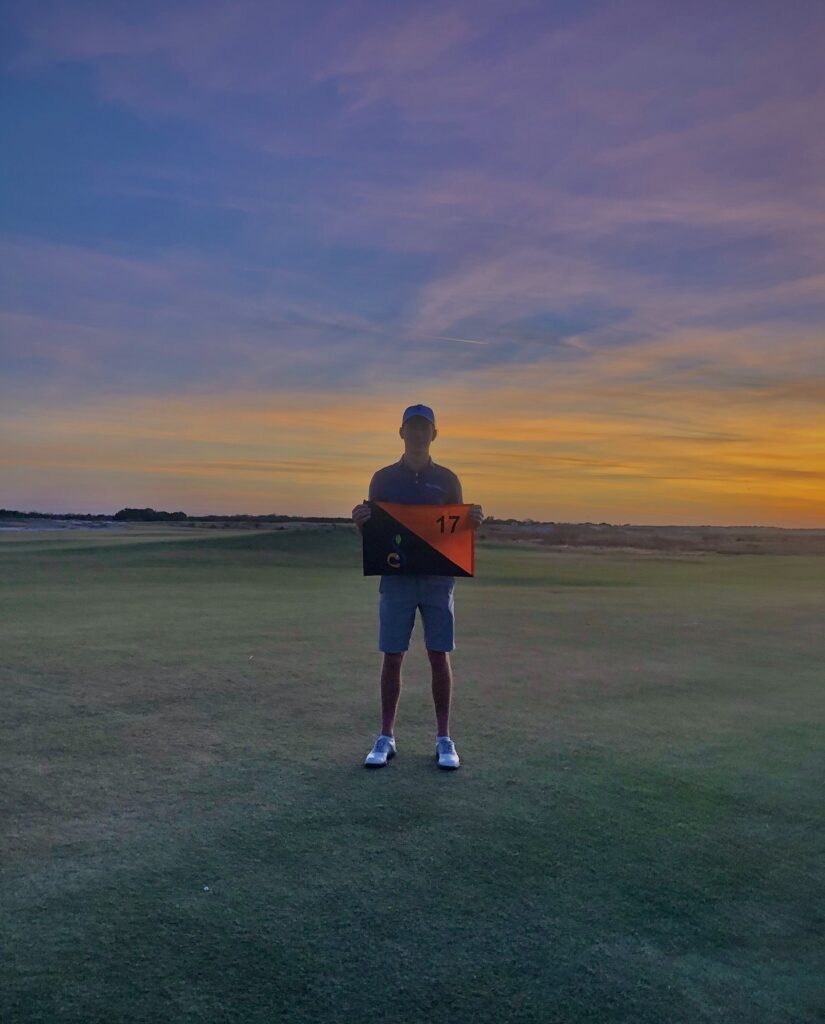 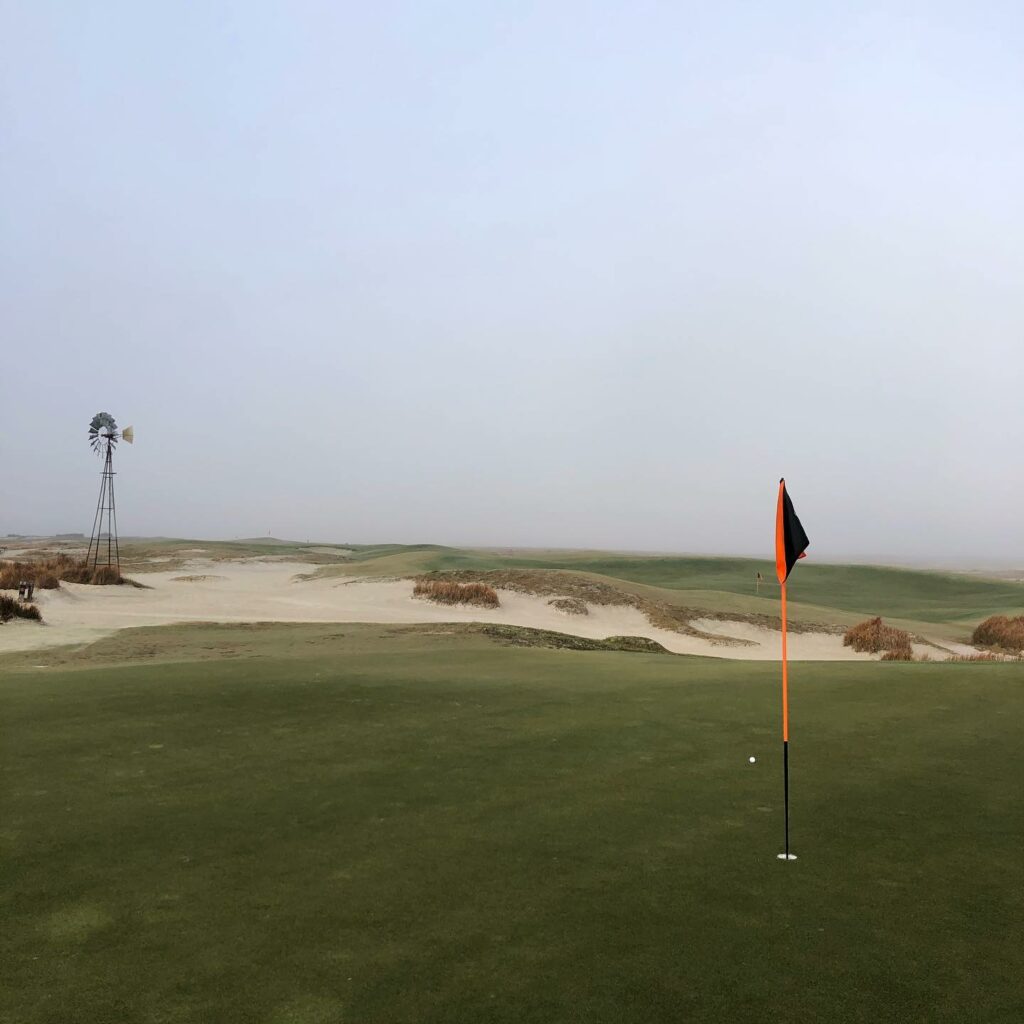 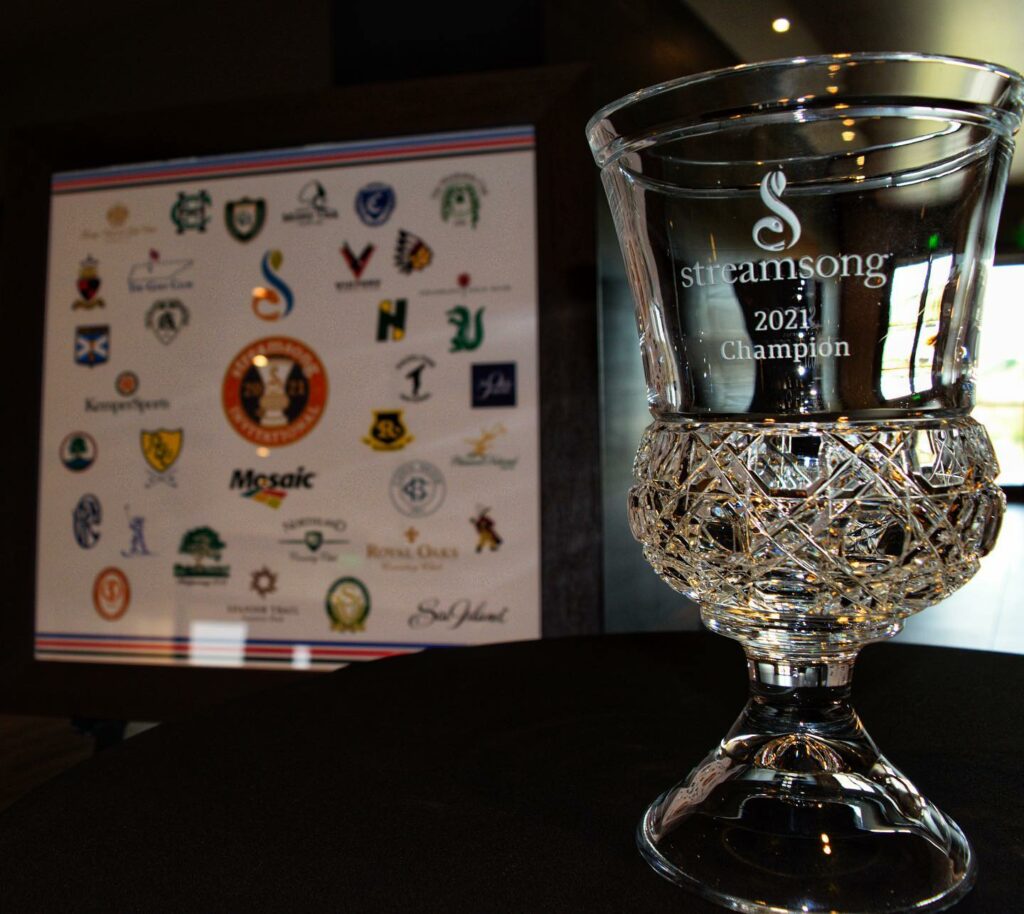 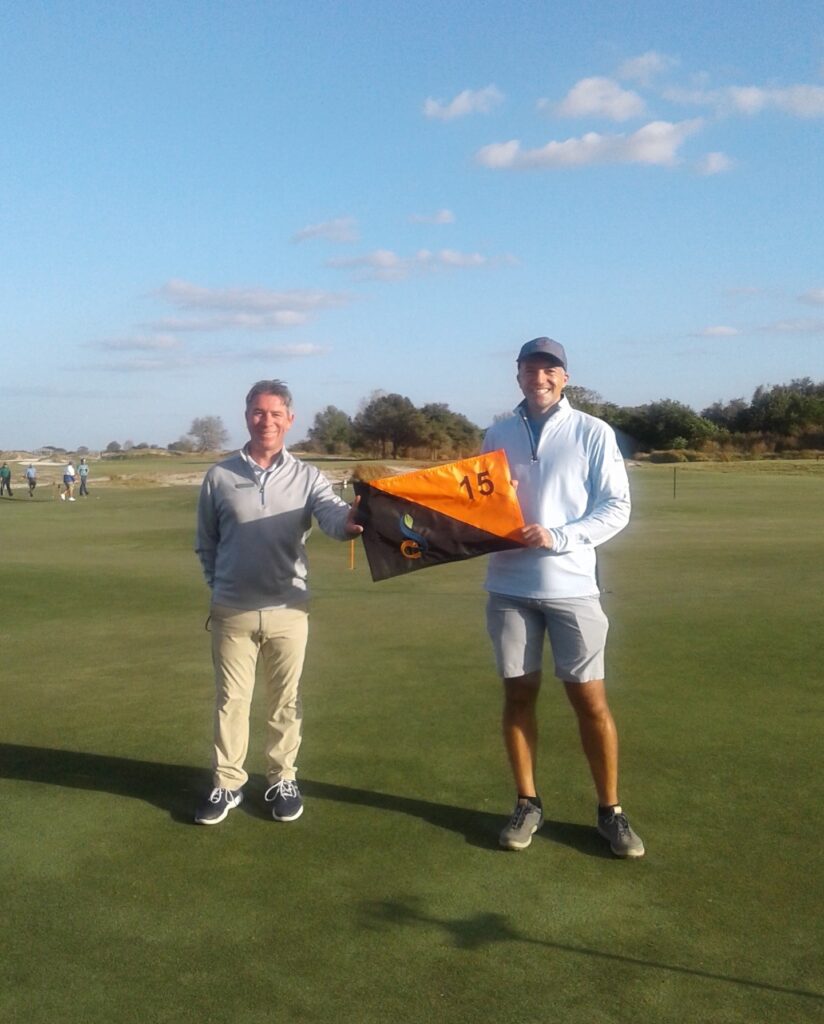 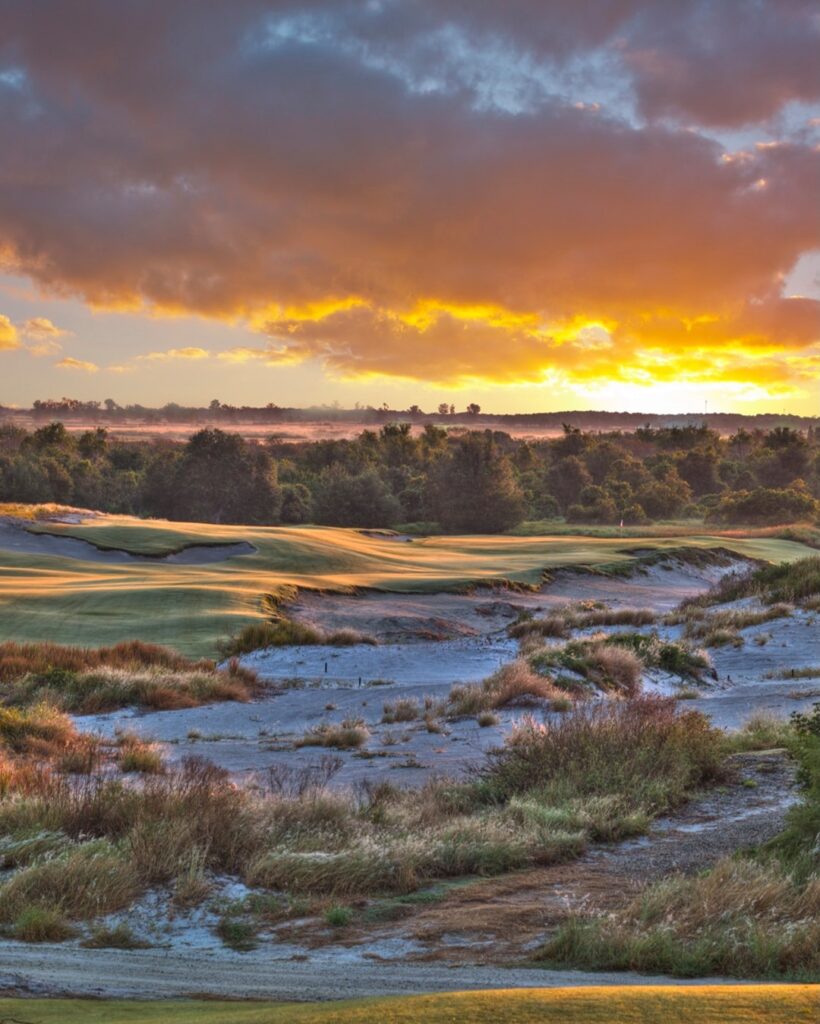 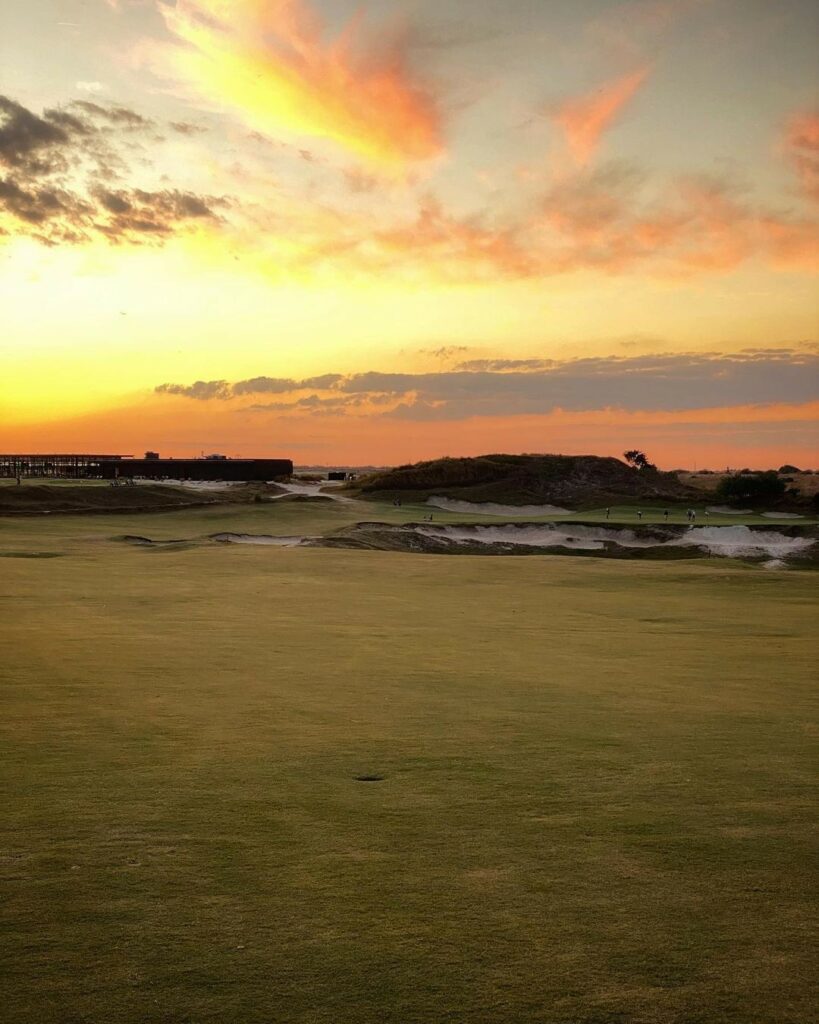 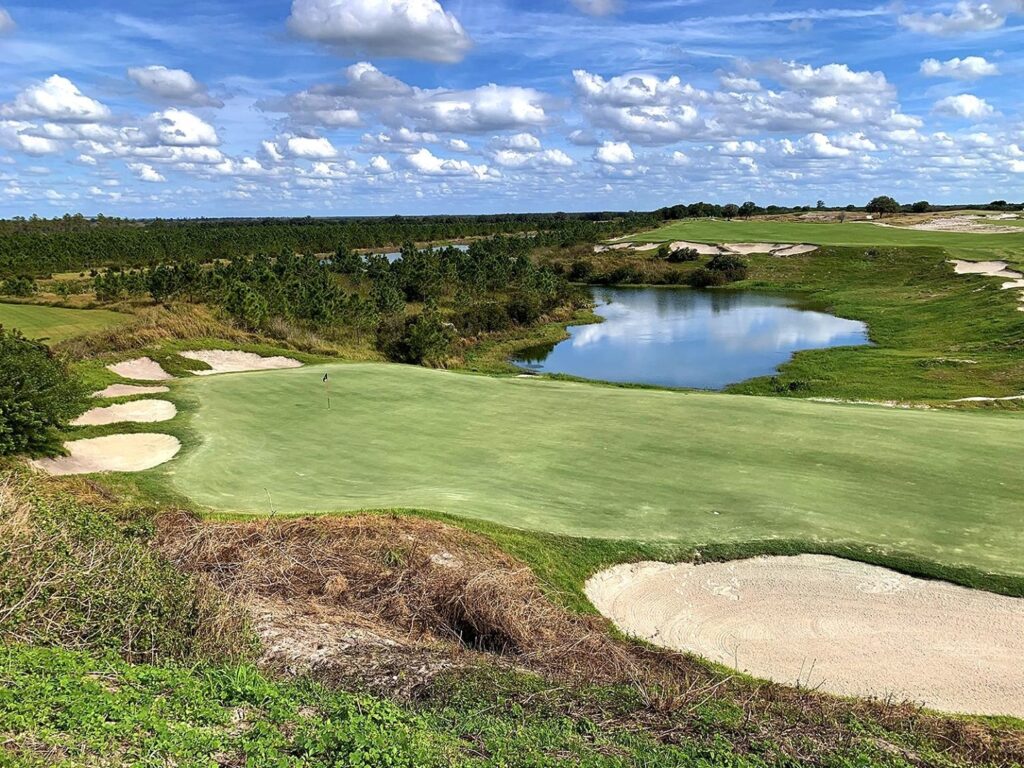 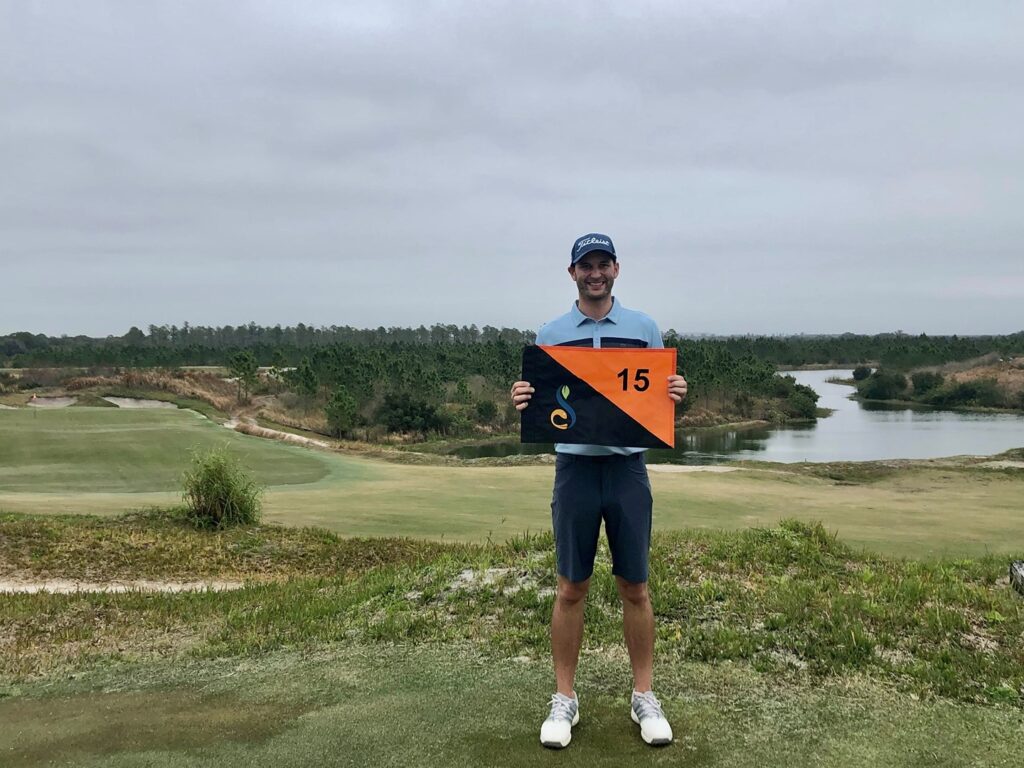 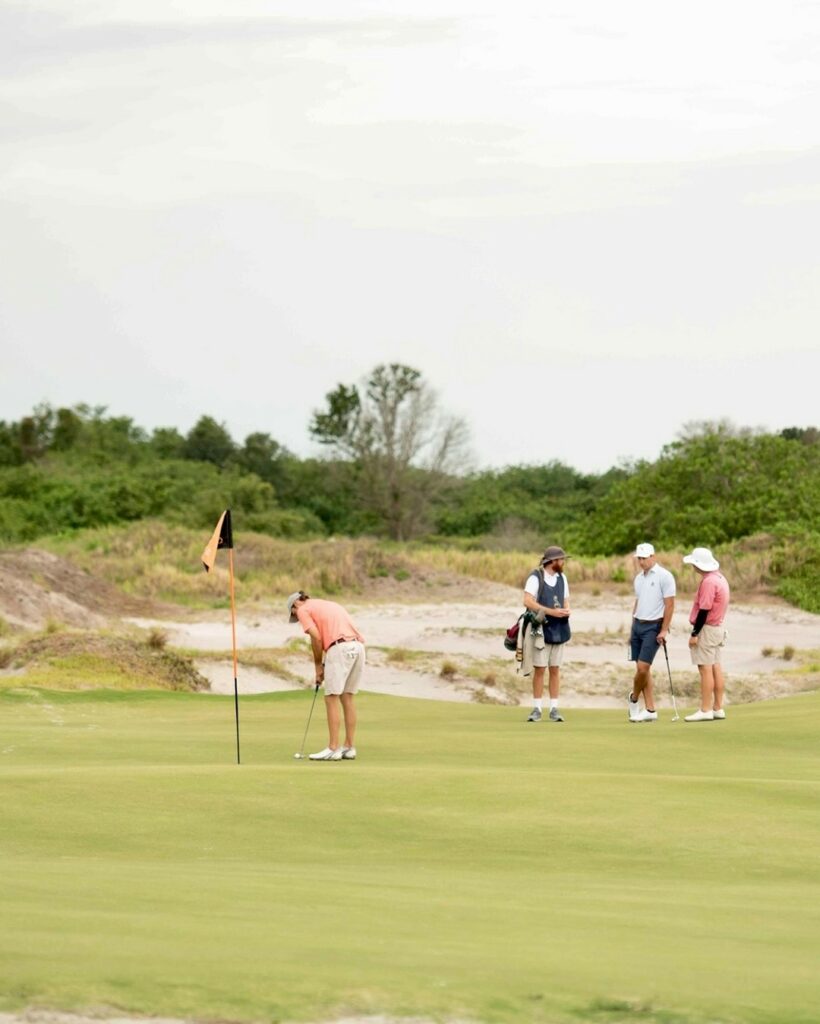 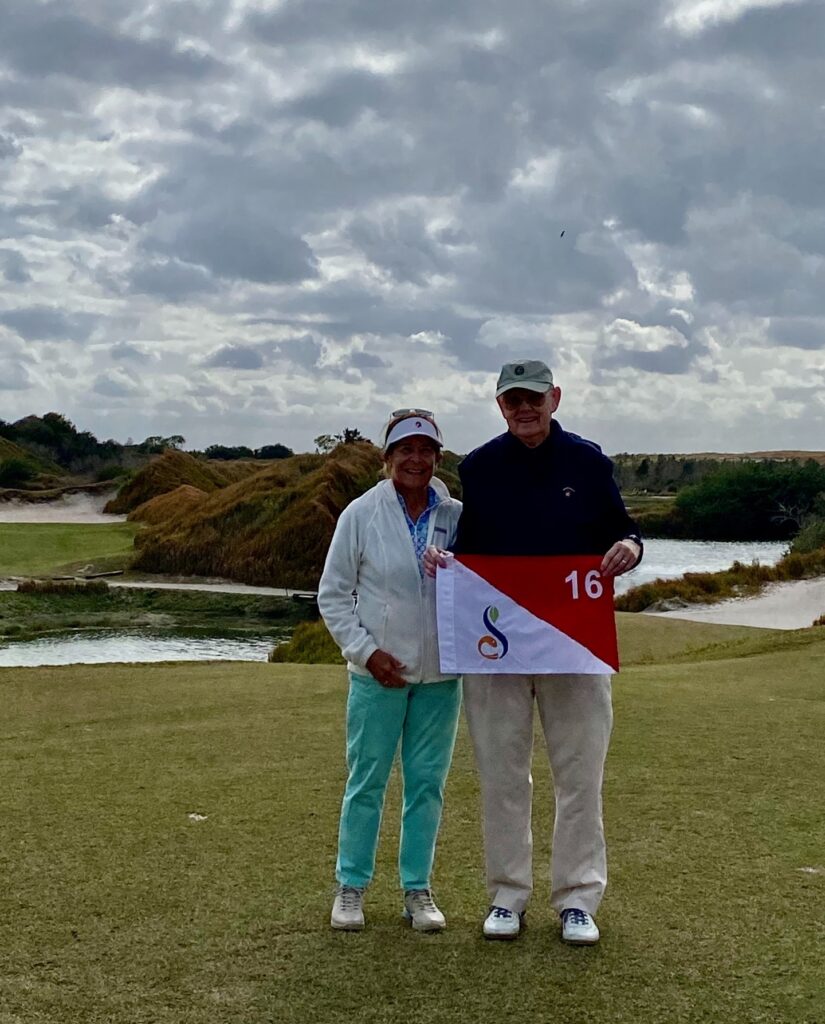 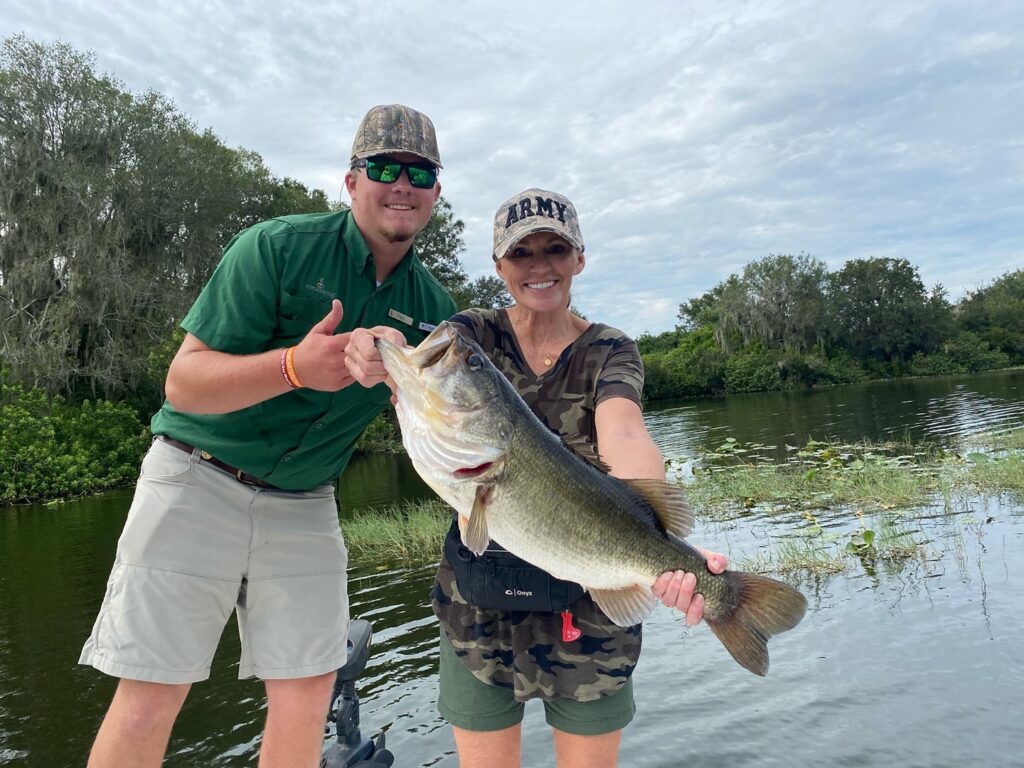 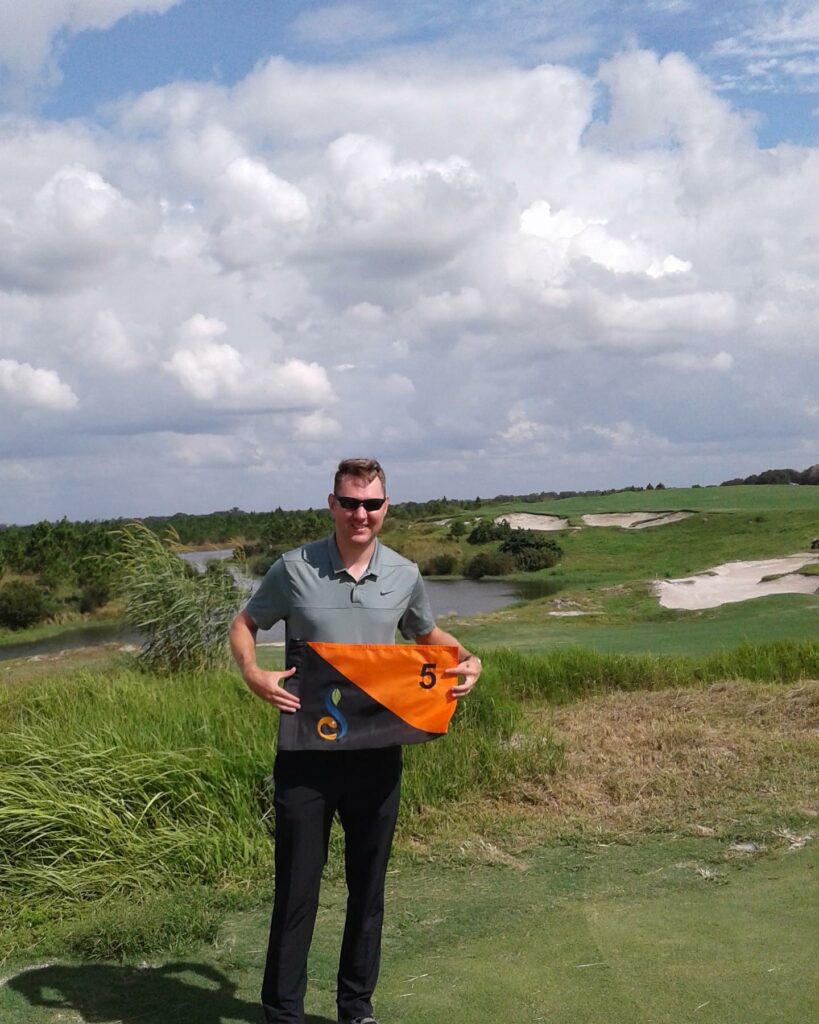 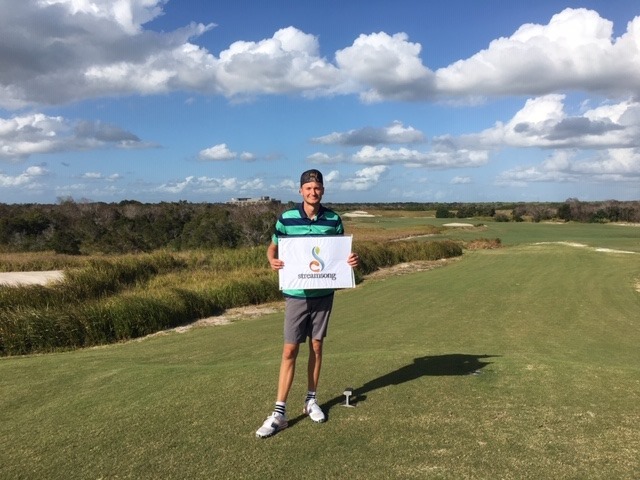 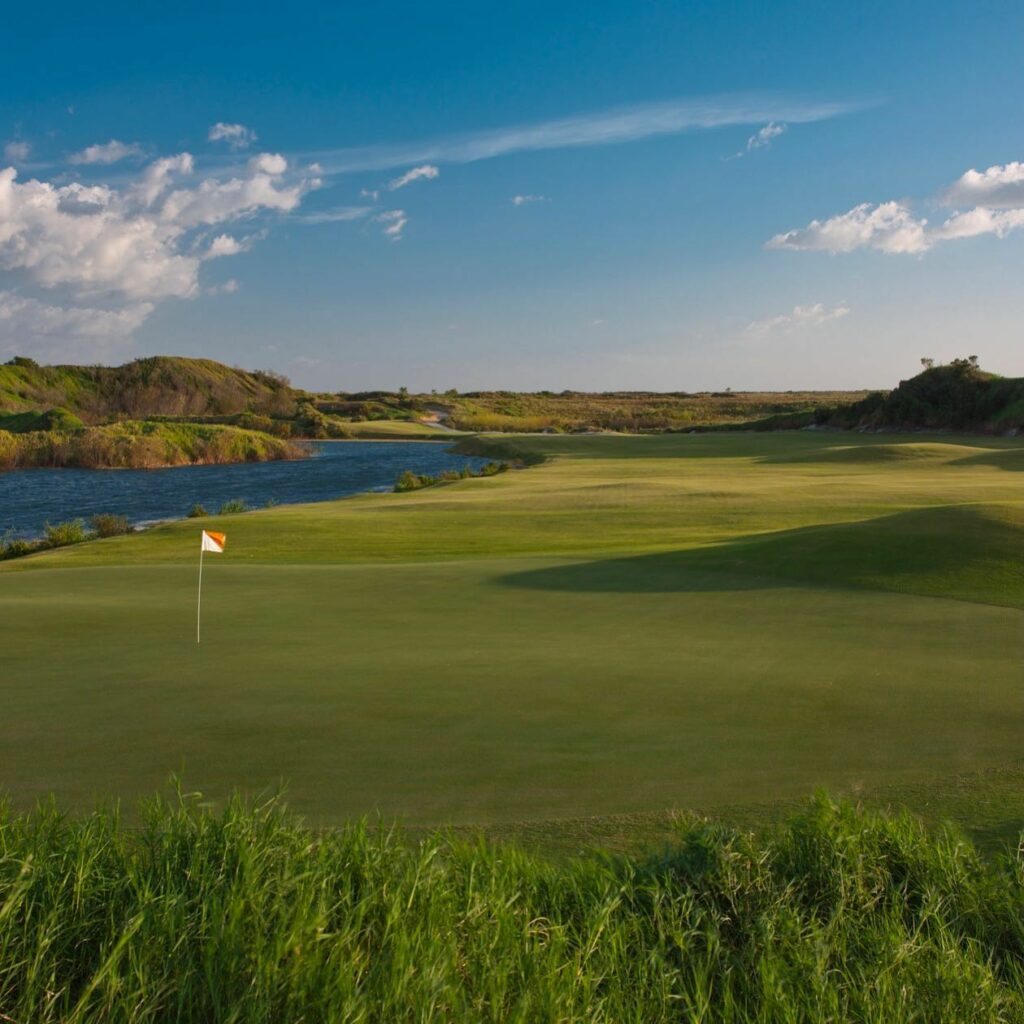